Bhutan - Land of the Thundering Dragon 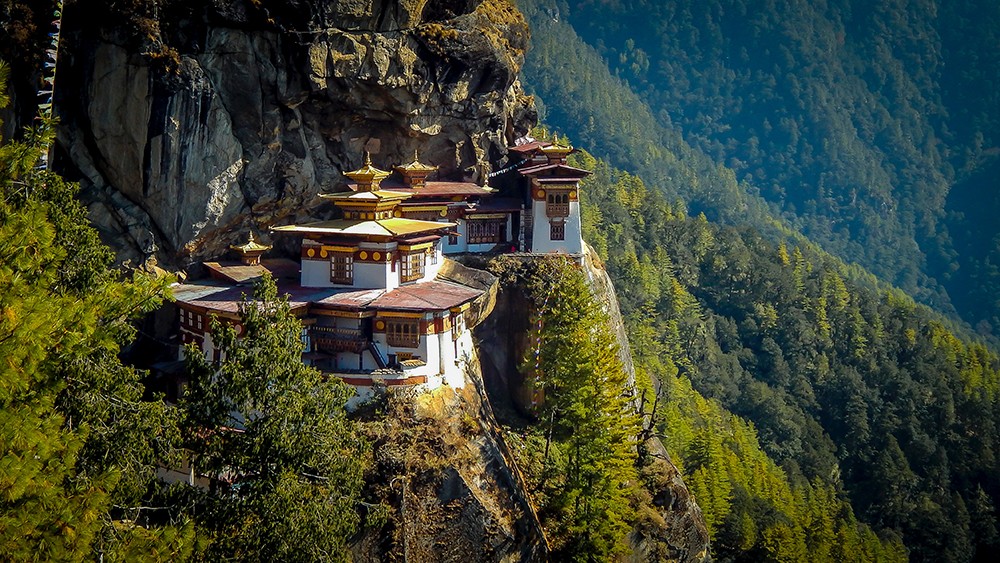 Bhutan, the independent 'Druk-yul' or 'Land of the Thundering Dragon', remains a destination coloured by spirituality and magic, where the heavens touch the hearts of those who are willing to explore. Bhutan stands out as one of the most exotic destinations of Asia. Throughout the centuries Bhutan remained hidden by its own choice. By allowing limited development and tourism in the country, the Bhutanese people live in harmony with nature. Visitors will experience a living, ancient culture, in which colourful markets, fluttering prayer flags and festive monasteries express an almost forgotten way of life.

Why Book With Us?

Do not hesitage to give us a call. We are an expert team and we are happy yo talk to you.